Our family-friendly shows your kids will love! 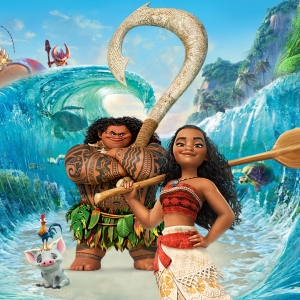 Children of all ages will love the story of Moana, an adventurous teenager who embarks on a daring mission across the Pacific Ocean to save her people. Directed by Gabriela Gallo and featuring the cast of triple-threat kids from SAC’s own FUSION Musical Theatre program, you won’t want to miss their incredible talent as they bring this beloved musical to life!

House concert-style performances held at the beautiful SCU Studio, right here at our centre. Exceptional artists connecting with a small audience, creating an experience that is intimate, captivating, extraordinary. 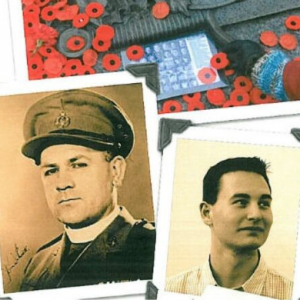 Written and performed by Marc Moir, Padre X is the amazing true story of John Weir Foote, the only Canadian Army chaplain to win the Victoria Cross for valour during the Second World War. 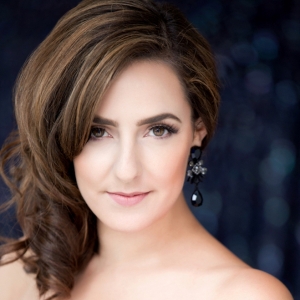 To love and to be loved

To Love and To Be Loved is a visual art recital that combines visual art and classical music. Performed by Karen Santos, soprano and Megan Dufrat, piano, this concert features classical music from beloved composers such as Mozart, Turina, Dvorak, Ponce, Emery and Heggie. Each piece speaks of the greatest collective human wish: to love and to be loved. Love—the most universal of human experiences, and yet a most unique sensation felt deep within our hearts. 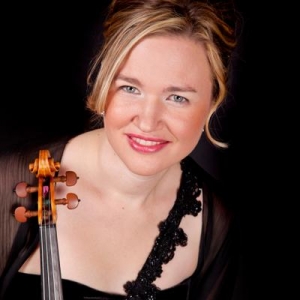 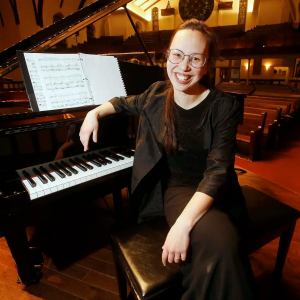 Violinist Elation Pauls makes a significant contribution to the rich fabric that makes up Winnipeg’s musical community. Having served as Assistant Principal Second Violin with the Winnipeg Symphony Orchestra since 2009, she is in constant local demand for her lush sound and expressive solo and chamber music performances at such venues as the Millennium Concert Series, Les Grands Concerts de la Cathédrale, Brandon Chamber Players, Canzona, Virtuosi, Agassiz Festival and the Winnipeg Chamber Music Society, as well as the WSO’s New Music Festival, Canadian Mennonite University, and the University of Manitoba.

Naomi Woo is a prominent young Canadian conductor and pianist, recognized by CBC Radio, ARTV, and Flare magazine as a rising star on the Canadian classical music scene. The current Assistant Conductor and Community Ambassador of the Winnipeg Symphony Orchestra, Naomi is frequently in demand as a guest conductor across Canada. Alongside her work as a conductor, Naomi maintains an active career as a pianist. She has appeared twice with the Winnipeg Symphony Orchestra as a soloist, in Mozart’s Concerto for Two Pianos and conducting from the keyboard in Marianna Martinez’ Keyboard Concerto in A Major. 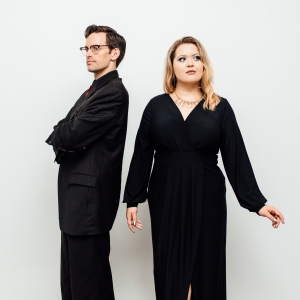 With a voice that stirs your soul, and a conviction behind the music, Jayme Giesbrecht encapsulates soul and gospel music with every note she sings. With a career spanning over 2 decades already on her resume, Jayme has grown into the “big voice” that brought her so much attention as a child. From church stages, to exploring different styles of music with various musicians, taking on  techniques in rock n’ roll, soul, and jazz added to her full voice.

Jayme’s repertoire has broadened from traditional gospel spirituals and hymns, to soul classics from Aretha Franklin, Etta James, and Tina Turner, and jazz standards which she performs with her accompanist Jonathan Alexiuk. With the help of some amazing musicians including Alexiuk, and blues man JP Lepage, Jayme was able to record and release her debut album “To Keep You From Falling” in 2016. (Produced by John Paul Peters at Private Ear Recording, Winnipeg).

FREE FALL CONCERTS IN THE PARK

The Steinbach Arts Council is pleased to present two FREE Fall Concerts in the Park, September 2022! Fall in love with live music all over again with this free outdoor concert series. 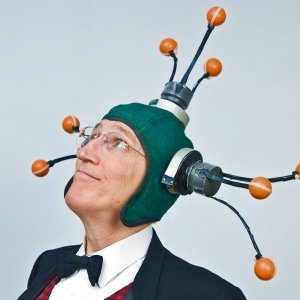 Al Simmons is bringing his one-man, multi-prop, music-filled, off-the-wall performance to Steinbach! At once childlike in its simplicity and sophisticated in its execution, Al’s humor touches a responsive chord in people of every age. This Juno award-winning local legend is sure to delight!

Get ready to clap your hands and tap your feet to the high-energy performance of Ça Claque! Feel the rhythm, experience ‘la Joie de Vivre, and discover French Canadian and Métis folklore – traditional as well as contemporary – through music and dance.