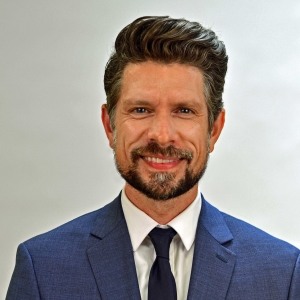 While working at the Steinbach Arts Council as the Executive Director, David continues to direct, perform, teach, and adjudicate across much of western Canada.  He also oversees the dedicated piano practice of his two children, Anika and Ezra, and envies their musical skills together with his wife, Tara. 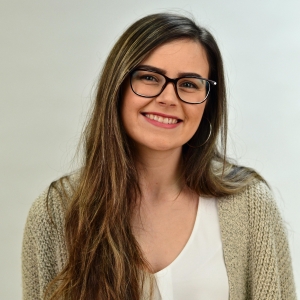 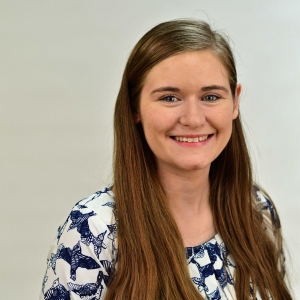 Roxie was born and raised in the Steinbach area and started at the Steinbach Arts Council in 2020.  Roxie is creative and loves to experiment with different art forms.  In school, she sang in the choir and took art classes.   During her college years, Roxie participated in choir and took voice lessons.  She also was a part of the cast for the first production of The Voyage of the Dawn Treader in Canada.  Roxie loves to be involved in her community and frequently volunteers with her church and camp.  In her downtime, she enjoys learning new skills such as tie-dye, crocheting, and applying henna.  Recently Roxie has started experimenting with acrylic paints and is painting all of her Christmas Cards this year. 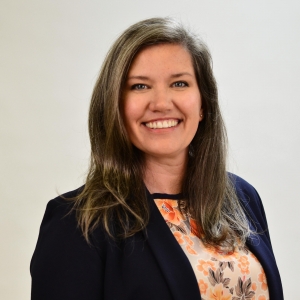 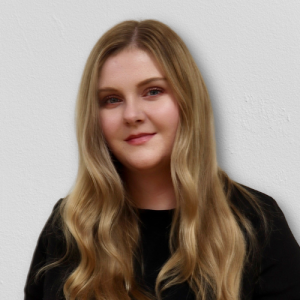 Tonya has always been drawn to the arts and education fields. She completed her bachelor’s degree with honours in Art History from the University of Manitoba. After university, she taught English abroad in Seoul, South Korea for a couple of years. She has taught every age range from pre-school children to adults. After coming back from South Korea, Tonya pursued a master’s degree in Arts and Society from Utrecht University in the Netherlands. She will be finishing her master’s degree by December 2022. Tonya has also participated in an Internship with a company in the Netherlands called “ArteKino.” During her internship, she helped conduct research that was presented at an ICOM (International Council of Museums) conference in Belgium. As well, Tonya has many artistic and creative hobbies such as painting and weaving. 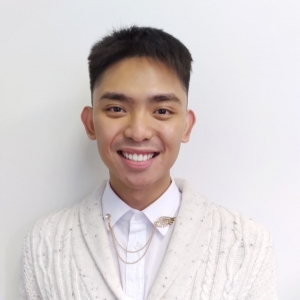 Jemil has always shown his love for crafts since he was 6 years old. He never stopped sketching insects and that’s when his parents discovered that he inherited their talent in art. He has been doing art for the past 22 years. He has never shown fear to explore new ways to create masterpieces. He took Digital Art, Graphic Design, and Advanced Graphic Design back in his senior year. He also represented Steinbach Regional Secondary School and competed in Skills Manitoba for Graphic Arts and Design in 2019. Jemil is drawn to sketching creatures such as dinosaurs, aliens, and animals. He even creates his own beasts using his imagination. During his free time, he likes to spend time with his family or watch tutorial videos to help improve his skills in watercolor and acrylic painting.

Jemil loves communicating with people because he believes that it helps him build his confidence and improve his speaking skills. He grew up very shy, but now he is no longer afraid to face the public. He is very friendly and always makes sure that he gives his best to assist customers and his workmates when they need assistance. 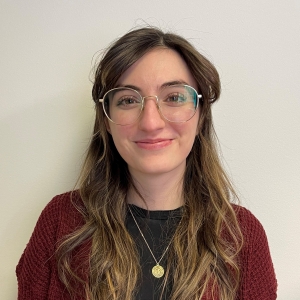 Kristi worked for us in the Summer of 2020 doing administration for the Summer Arts Day Camp and has come back to work in our office again. She has a love for music and has been playing piano since she was 5 years old. She completed her grade 10 piano and has won many awards for her piano playing in the Southeast Manitoba Festival. She attends the University of Manitoba pursuing a Biological Science degree with a focus in ecology and environmental science and has a love of science and conservation. Kristi loves kids and has worked for the University of Manitoba teaching K-12 students science and engineering. She also worked for the Steinbach Arts Council teaching science at the Summer Arts Day Camp and Spring Break Out Camps. Kristi has hobbies of creating 3D models out of cardboard and paper and leading worship in her church band. 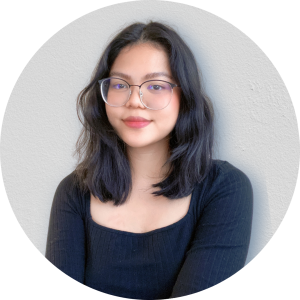 Angelica has been living in Steinbach for the last six years, and before that, was raised in a metropolitan city in the Philippines where she studied Communication Arts at the University of the Philippines. She continued her lifelong dream of having a career in the communications and media industry and went to learn Interactive Media Arts in ACC Brandon. When she was younger, she loved writing little novels and eventually explored other forms of story-telling. She considers herself a jack of all trades as she has learnt skills in different media aspects such as filmmaking, photography, graphic and web design, and social media.

During her college years, Angelica independently worked with companies and people like the Brandon Wheat Kings, Manitoba directors and filmmakers, and local small businesses under different roles.

Outside of Steinbach Arts Council, Angelica is a dedicated mom and is a big advocate of gentle parenting and Montessori practices. In her free time she likes to play cozy Nintendo games, watch Netflix, and try different restaurants in the city.